Who was Joseph Pilates?

Joseph Pilates was a German born American who originally developed what he called ‘Contrology’ in the early 20th Century. 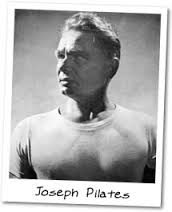 During WW1, while in England training as a boxer, he was placed in an internment camp where he began developing exercises for injured soldiers. Joseph attached springs to their beds enabling them to work against a resistance. This simulated functional movements which corrected muscle imbalances and weaknesses and quickly restored the soldiers to good health.

Joseph Pilates was an eccentric character but a true visionary. He understood the connection between the mind and physical body, recognising the importance of mind and breath to help facilitate correct muscle recruitment – effectively working the body smarter, not harder. As a result, Joseph’s training philosophy has changed rehabilitation and body conditioning workouts around the world. The reason? It works. It works for people of all ages, sex and health status. 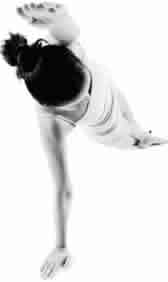